Serbia is ranked as 47th, next to Slovenia, while the city of Belgrade was on 52nd position, with a slight decrease compared to last year when it took 50th position.

Romania and Bulgaria have taken the 44th and 61st position respectively, while their capitals, Bucharest and Sofia took 55th and 132nd position, respectively. 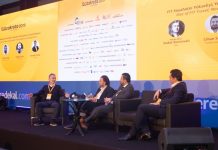 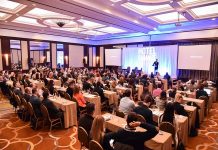